What’s the best thing for your business?

Have you ever wondered what the best thing for your business is? I’ll tell you. It’s YOU! You make all of the difference. But I’m not just talking about your body, I’m also talking about your mind. And not just your experience, but also your ability to be present. 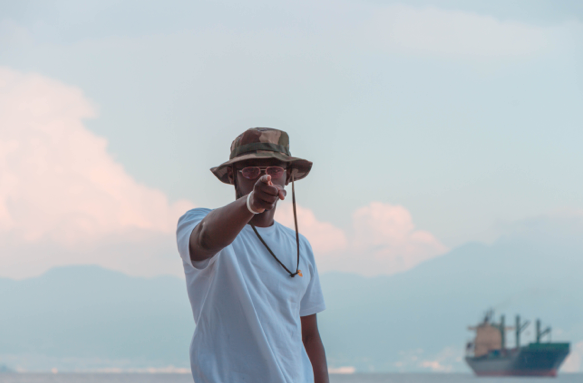 Now more than ever, during a global pandemic, election year and all of the other chaos 2020 has presented, there seems to be an even more intense underlying level of stress. We are all dealing with our our normal stressors, plus the worries of the health of ourselves, friends, and family, plus the pressure of the unknown and trying to solve the unknown before it even happens.

Well my business challenge for you this month is to take care of yourself. Find ways to let go of some of your stress, treat yourself kindly, and to be more present in your everyday life. Make a habit of enjoying the small things that bring you joy, and take the time to combat your fears with focus. Maybe a focus on a different perspective, a positive rather than a negative, or maybe just something that brings a little peace.

Have a great August and stay open to new possibilities!